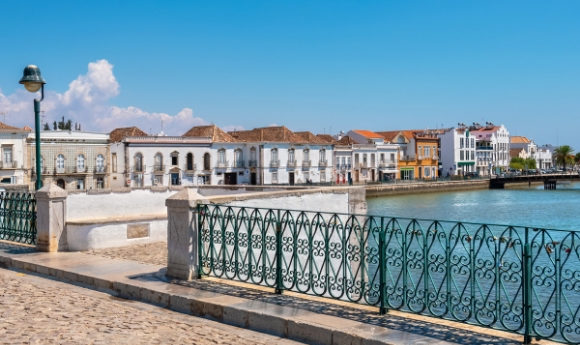 Perhaps you’re visiting the southernmost point of Portugal to play a round of golf on the award-winning courses or soak up the sun on its beautiful beaches.

Either way, you’re no doubt planning to stay in one of the region’s bustling cities and popular resorts such as the capital Faro, Lagos, Albufeira or Vilamoura.

But, have you considered taking a few day trips to make the most of your time here? There are plenty of picturesque towns that are well worth a visit too.

Here are some of the best towns in the Algarve that you won’t want to miss. 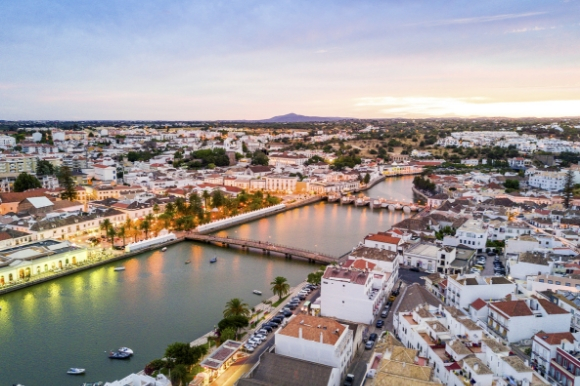 This ancient Moorish town is often described as one of the prettiest in the Algarve. It is, however, far less touristy than the resorts that surround it.

Wander the cobblestone streets and you’ll pass white walls and red terracotta roofs as well as fishing boats and medieval structures – the epitome of a traditional Portuguese town.

Tavira is situated on the Gilão River. There are restaurants along the riverfront, where you can enjoy local wine and fresh fish as you watch the world go by. Tuna and octopus are particularly popular here.

To the south of the town, there are some of the least developed and most pristine beaches in the Algarve. The most popular is Praia da Ilha de Tavira – you’ll have to take a ferry through the Ria Formosa Natural Park to reach it.

Did you know? This quiet, historic town is home to one of the best nightclubs in the Algarve. Situated in an abandoned factory building, close to the centre of Tavira, you’ll find Echo, an open-air nightclub.

Top attractions: Castelo de Tavira – castle ruins at the top of Santa Maria hill and the ‘Roman Bridge’ over the River Gilão. 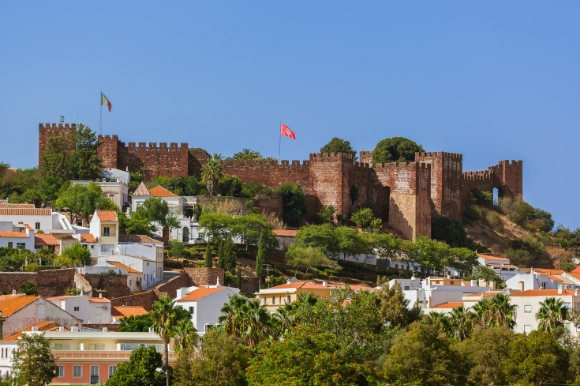 The former capital of the Algarve has remained virtually unchanged for more than 500 years. This fortified town is situated inland close to the Arade River and can easily be explored on foot during a day trip.

Rolling hills surround the town while orange and lemon trees provide a beautiful backdrop. As you wander the cobbled streets you’ll see parts of the old city walls as well as Moorish art and architecture.

It’s the perfect place to escape the hustle and bustle of the coastal resorts as you soak up the medieval atmosphere and discover one of the oldest towns in the Algarve.

Top Tip: In the heart of the town close to the castle you’ll find Café Inglês. As well as being the most beautiful setting for a meal, this restaurant, which is housed within a striking building, is home to regular art and music events. 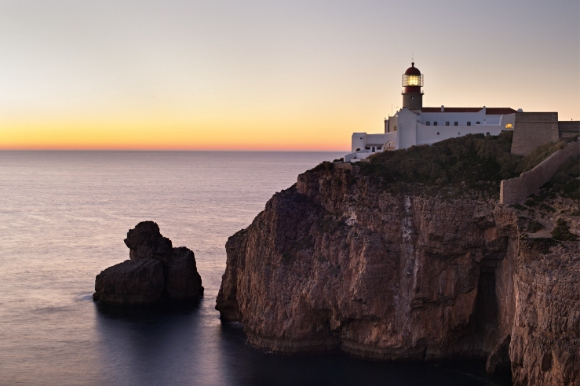 This tranquil town can be found on the western tip of the Algarve, close to Lagos.

The scenery is dramatic and rugged, from the towering cliffs that shelter the vast beautiful beaches to the desolate landscapes and powerful ocean.

It’s the ideal destination for the more adventurous, offering opportunities to cycle along deserted roads and hike trails that wind around the cliffside.

It also benefits from some of the best waves on the Atlantic coastline which has made it popular with surfers. Praia do Tonal beach can be found to the west of the town and is the best place for surfing. From here you can also see Sagres Fortress.

You’ll find fresh seafood served at local restaurants around the harbour where brightly coloured fishing boats can be seen bobbing on the surface of the water.

Top attractions: The Cabo de São Vicente is Europe’s southwesternmost point. This is where you’ll find the iconic lighthouse at the top of 75-metre-high cliffs.

Did you know? The lighthouse is the most powerful in Portugal – it can be seen for more than 30 miles out to sea. 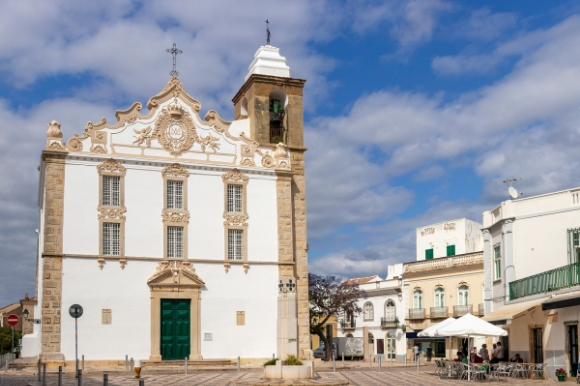 This coastal town is located just over six miles from the capital Faro, on the eastern side of the Algarve. It has been famed for fishing since the Middle Ages and has the largest fishing port in the region.

So it might not come as a surprise to hear that you’ll find a fish market on the waterfront. Across more than 80 stalls you can purchase sea bream, sea bass, octopus, squid, clams and lobster – to name just a few.

Need to know: This fish market is open from 7am until 1pm. It’s closed Sunday and has limited produce on a Monday.

If you’re visiting during the second week of August make sure you visit Festival do Marisco. This seafood festival offers the opportunity to try several fish dishes and enjoy live music.

The biggest and quietest beaches are just a short ferry ride from here on the sandbank islands of Ilha da Culatra and Ilha da Armona – which are part of Ria Formosa Natural Park. 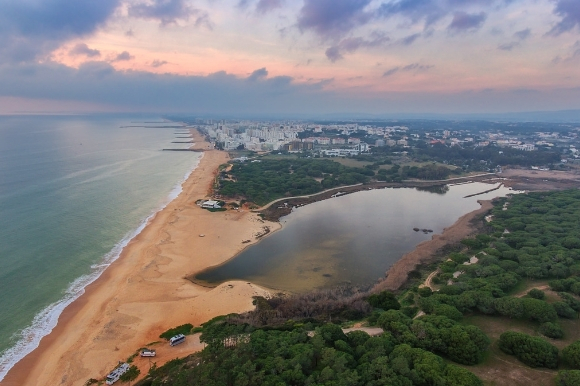 This is one of the Algarve’s original resorts and is situated just a short distance from Vilamoura, the region’s most famous golfing destination.

It’s home to Praia de Quarteira – this Blue Flag beach is one of the most beautiful in the area. It extends the length of the town and boasts calm water that is perfect for families with young children.

There are plenty of markets to explore including the fish market where you’ll find produce that has been freshly caught that morning. This is also the location of the Gypsy Market – browse the stalls and pick up some local handicrafts.

Need to know: The outdoor Gypsy Market takes place every Wednesday – you’ll find it a mile out of town on the road to Almancil.

There are restaurants and bars lining the beachfront. This town is the perfect place to try traditional Portuguese cuisine and some of the best seafood in the area. Make sure you look out for Cataplana – clams tend to be the key ingredient in this seafood rice stew.

Top attractions: Aquashow Park – one of the Algarve’s best waterparks and Zoomarine where you can come face-to-face with sea life including dolphins.

So, which towns are you going to visit while you’re in the Algarve? 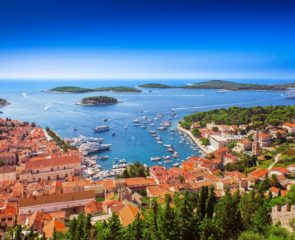 An Expert Travel Guide to Croatia 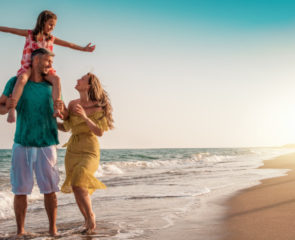 The 5 Best Family Holidays the Kids Will Love